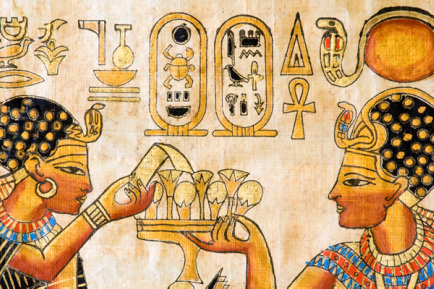 Although the term Aromatherapy was not coined until the late 1920s, the roots of this widely used method of plant-based therapy run deep throughout our history. The use of essential oils dates back at least one thousand years, though humankind has used aromatic plants for incense, medicine and perfumery for thousands of years.

It is believed that the Egyptians invented the first distillation equipment, albeit rudimentary, and created oils infused with herbs for use in rituals, medicine, cosmetics, and perfumery.

Contrary to belief it is documented that Indigenous Australians were using essential oils at least 2,000 years prior to the Egyptians.

Artefacts handed to the Australian Government were scientifically tested and proved this finding. The original landowners of Australia were to be credited by this discovery and proof results. Alas, the Government did not honour their commitment.
We are grateful for our Indigenous peoples for handing down their knowledge of our healing trees, for their treatments and ceremony that continues today. Years later Hippocrates (commonly referred to as the “Father of Medicine”) studied the effects of essential oils on health,
and promoted their use for medicinal benefits.

Fast forward a few hundred years, and a painful burn experienced by French chemist René-Maurice Gatttefossé gave birth to the word commonly used to describe the use of essential oils

today – Aromatherapy. While working in his laboratory, Gatttefossé quenched a bad burn when, out of reflex, he plunged his arm into the nearest liquid, a vat of Lavender oil. He was amazed by how quickly the burn healed, and without scarring. This piqued his interest in essential oils even further, and through his study and definitive writings on the subject, Gatttefossé is now remembered as one of the pioneers of Aromatherapy. In 1937 he published the book, Aromathérapie: Les Huiles essentielles hormones végétales (later translated into English as Gatttefosse’s Aromatherapy), which is still in print today. Other notable Aromatherapists who helped lay the foundation for modern practice are Dr. Jean Valnet, who used aromatherapy to treat soldiers during WWII, and is also known for his book (originally published in French),

The Practice of Aromatherapy; Madame Marguerite Maury, an Austrian biochemist who brought aromatherapy into the world of cosmetics and developed their use in massage. 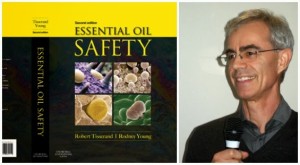 Robert B. Tisserand, an English Aromatherapist recognised for bringing aromatherapy to English speaking populations, and for writing the first aromatherapy book published in English in 1977, The Art of Aromatherapy. 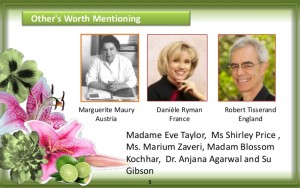 Today we have many talented Aromatherapists around the world who study this art for a variety of reasons – to treat the physical body medicinally and promote well-being, cosmetically to create healthier skin, for natural perfumery, and to balance the emotions. Whatever brings you into this wonderfully fragrant world, we hope you enjoy it.