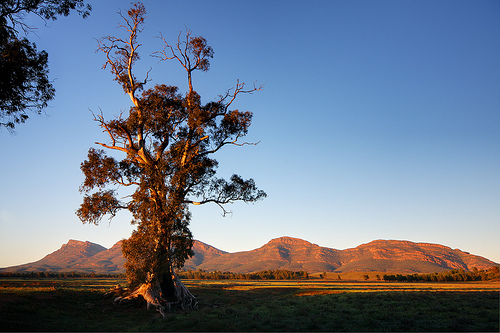 In 1937 Harold Cazneaux photographed a red gum in Wilpena Pound, in South Australia’s Flinders Ranges. The photograph, titled The Spirit of Endurance, was reproduced on calendars and posters all over the world and won many awards in Australian and International exhibitions. The tree became then known as the Cazneaux Tree.

The Cazneaux tree still stands today as a silent reminder.

In May 1941 Cazneaux reportedly wrote:

” This giant gum tree stands in solitary grandeur on a lonely plateau in the arid Flinders Ranges, South Australia, where it has grown up from a sapling through the years, and long before the shade from its giant limbs ever gave shelter from heat to white men.

The passing of the years has left it scarred and marked by the elements
– storm, fire, water, – unconquered, it speaks to us from a Spirit of Endurance.

Although aged, its widespread limbs speak of a vitality that will carry on for many more years.

One day, when the sun shone hot and strong, I stood before this giant in silent wonder and admiration. The hot wind stirred its leafy boughs, and some of the living elements of
this tree passed to me in
understanding and friendliness expressing the
Spirit of Australia.”.

Have you ever wondered about this logo? 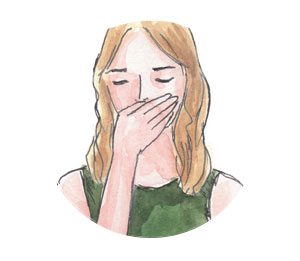 It’s really quite simple, pure essential oils should not be ingested unless prescribed by a healthcare practitioner because ingestion if administered incorrectly may carry health risks. It may not necessarily be what is in the bottle, however, it is important to know the customer’s medical condition and any medical prescription drugs or supplements they are… 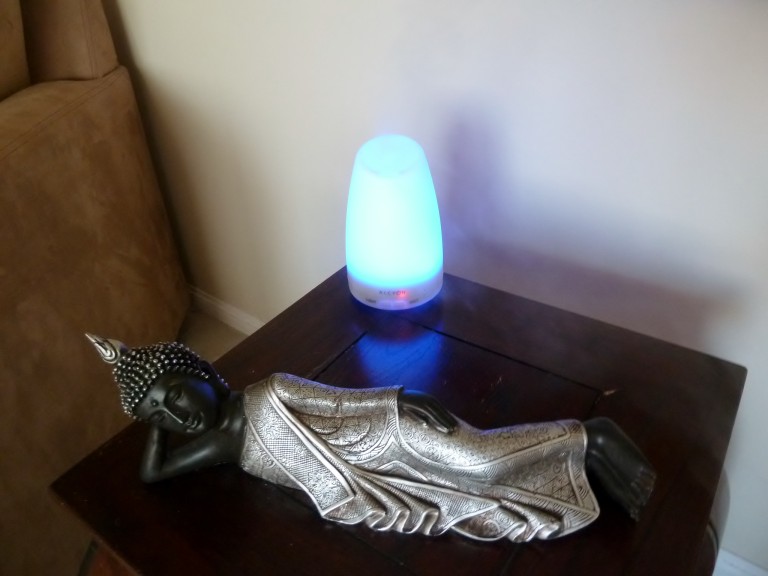 Australian Essential Oils – Diffusers Once again there was media hype about the use of diffusers, what the did not tell you it was only certain types of diffusers.We regard our diffusers as safe and beneficial.  Smaller rooms may need less essential oil.  Caution for babies and small children with essential oil dosage. Each oil… 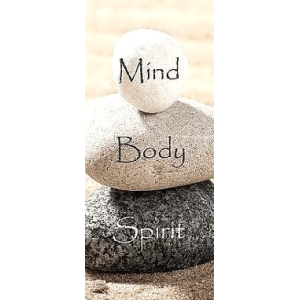 3 Major Meditation Benefits 1. You can handle whatever the day brings Meditation allows you to more easily ‘go with the flow’ traffic issues, unexpected delays – no problem. All good in your world today! 2. Turning on your thought filter Allows you to clear your mind and bring back clarity and focus – highly productive day!… 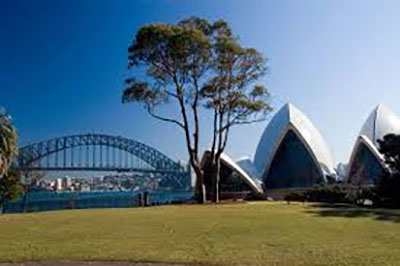 Nation salutes the strong, silent type Bob Beale – Sydney Morning Herald March 29, 2008 Paul Keating is right: Sydney was tapped on the shoulder by a rainbow when it got its amazing Opera House. We are right to celebrate it and be super-sensitive to its conservation and the integrity of its setting. But the… 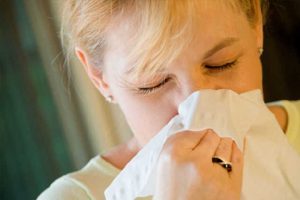 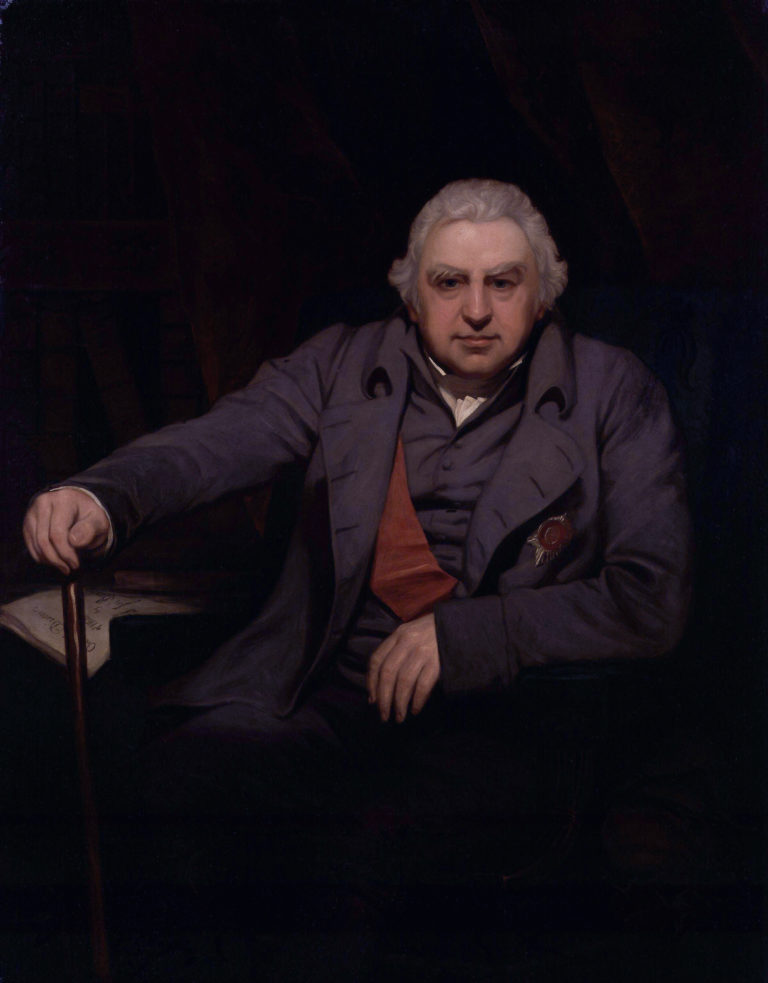 On 18 January 1788 the First Fleet arrived at Botany Bay, which Joseph Banks had declared suitable for a penal colony after he returned from a journey there in 1770.